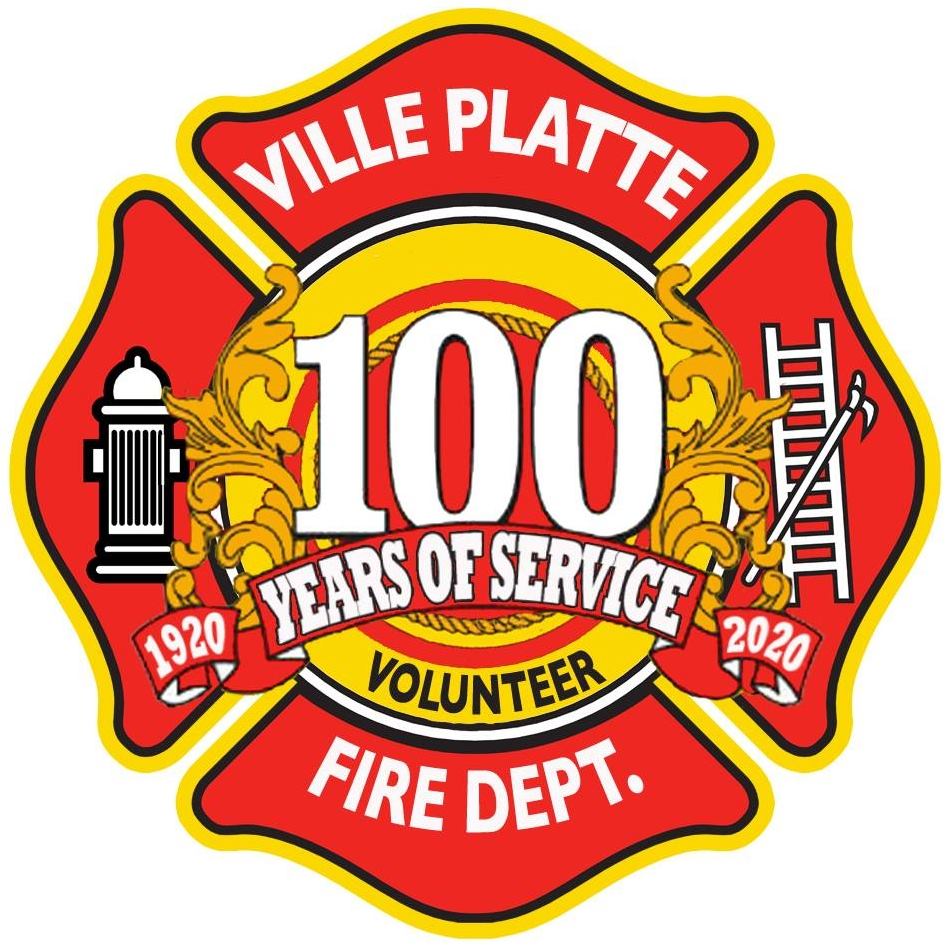 Miller Sign Fire October 12, 2021 Ville Platte Fire fighters on Monday night fought a major fire that destroyed a business on West Lincoln in Ville Platte. Fire Chief Chris Soileau informed KVPI News that the Miller Sports and Signs building at 1002 West Lincoln was heavily damaged in the Monday night blaze. The 7200 square foot building is owned by Justin Miller and is considered a total loss. The fire chief compared the size of this fire to another major business when the Jungle Dinner Club was destroyed in a fire on West Main Street a few years ago. Chief Soileau said the call from 9-1-1 came in at 8:11pm Monday night and within three minutes, the first fire units arrived at the scene. He said six units from Ville Platte and Evangeline Fire District Two responded along with 31 firefighters. Fire District Two responded with two service tankers. Firefighters remained at the scene until 1:45 Tuesday morning. Some 500,000 gallons of water were used in putting out the fire. The cause and the origin of the fire is under investigation by the State Fire Marshal’s Office but appears the fire blaze began in the common work area of the building. The fire chief praised his fire fighters for doing “a fantastic job” in containing the fire and not letting it spread to adjoining buildings. No injuries were reported during the operation.