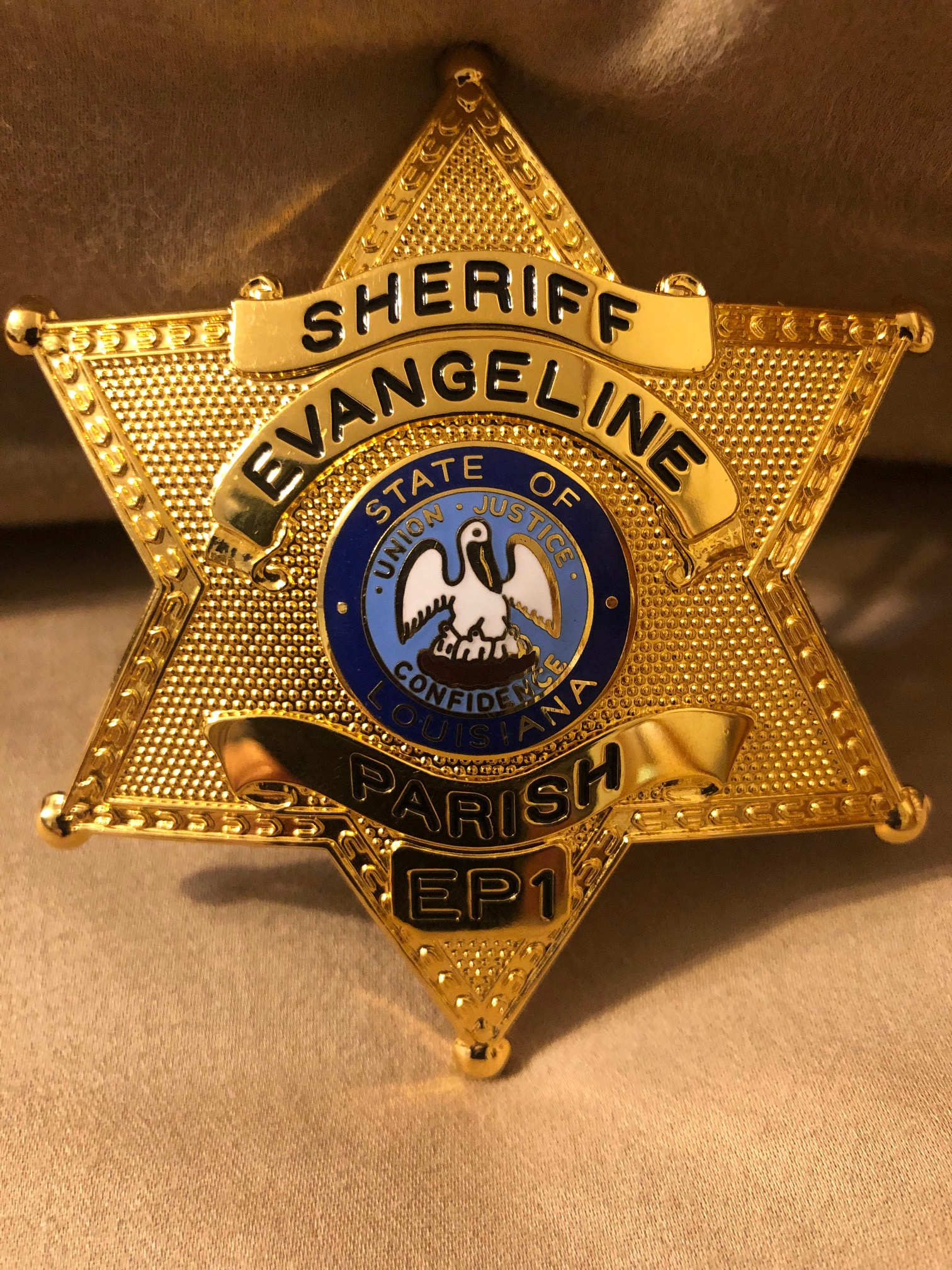 Drug Arrest at Ville Platte Residence December 8, 2022 Evangeline Parish Sheriff Charles Guillory reported to KVPI News that Wednesday morning, the Evangeline Parish Sheriff Department Narcotics Division, along with the Allen Parish Sheriff Department Swat Team and the Louisiana Department of Probation and Parole executed a search warrant at a residence located at 415 North Fontenot Street in Ville Platte. Agents entered the residence and different building on the property before daylight and detained three people without incident. Agents then searched the home and found crack cocaine, cocaine and marijuana along with several handguns and U S currency. Agents confiscated several vehicles, including four wheelers and a golf cart which will be seized. Arrested was James Alexander Garlow Sr. age 47 of 415 North Fontenot Street, Ville Platte charged with: Possession with intent to distribute over 116 grams of crack cocaine, possession with intent to distribute over 295 grams of marijuana, possession of cocaine, possession of a firearm by a convicted felon, possession of a firearm in the presence of controlled dangerous substance, possession of controlled dangerous substance in the presence of a minor, possession of drug paraphernalia and money derived from drug proceeds. Sheriff Guillory would like to thank the Allen Parish Sheriff’s Department Swat Team and Narcotics Unit along with the Louisiana Department of Probation and Parole. All suspects are innocent till proven guilty.