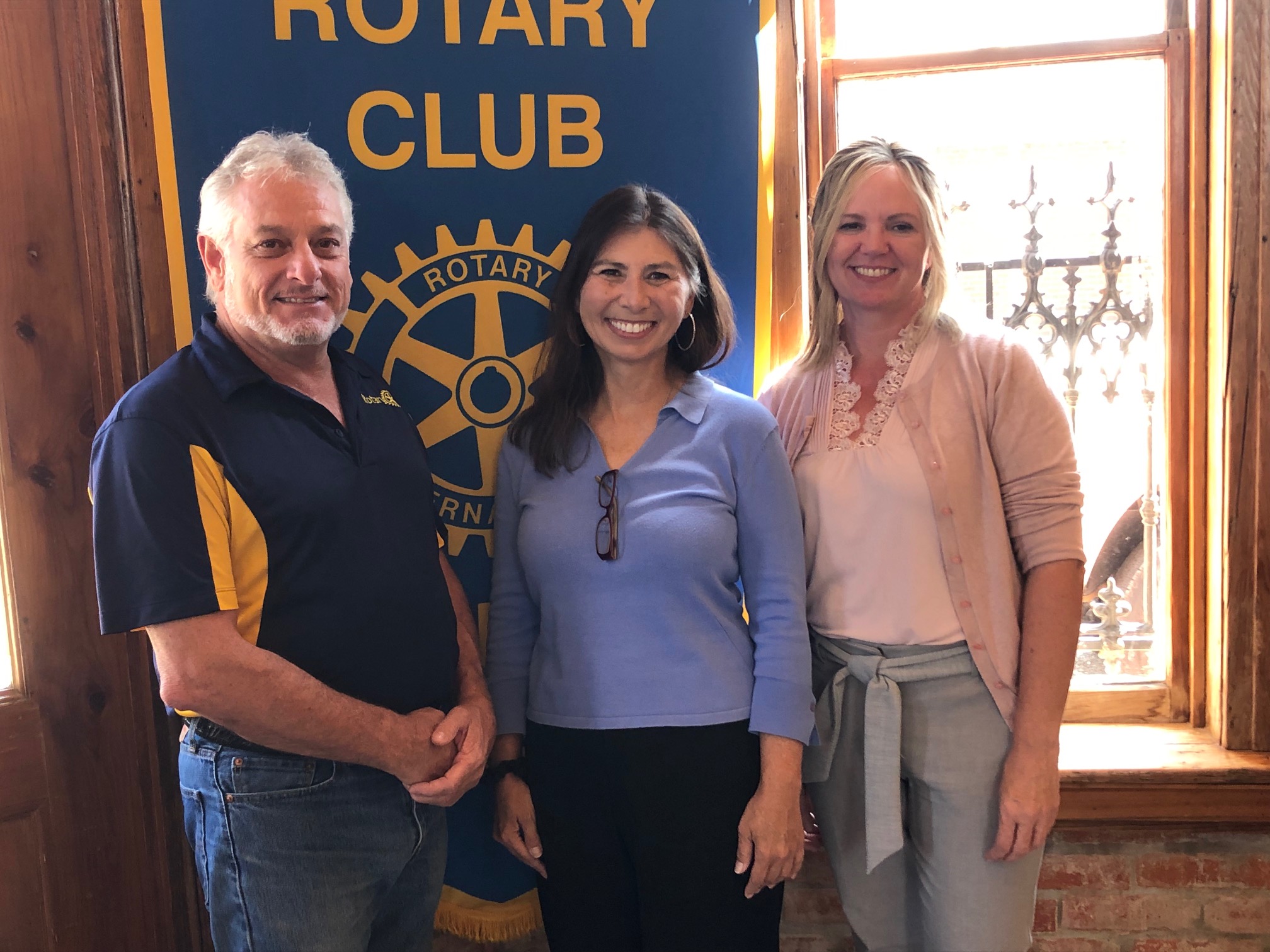 Ville Platte Rotary Club Meeting September 20, 2022 The Ville Platte Rotary Club Tuesday heard from Anita Sugimura who has prepared a documentary film entitled “Battlefield: Home Breaking the Silence”. She is a native of California, how residing in Lafayette to care for her mother. The film discusses the challenges veterans face as they transition to a civilian life and the impact on their families. Her father was a Viet Nam veteran who returned back to Lafayette. She relates in the film the Post Traumatic Stress Disorder, sociological and psychological issues of a military family once a soldier returns home. The film is being shown in community town halls to help educate families who are facing similar issues. She was the guest of Rotarian Nicole Wenger. Rotary members were reminded of the club’s upcoming Fall Social planned for October 4.