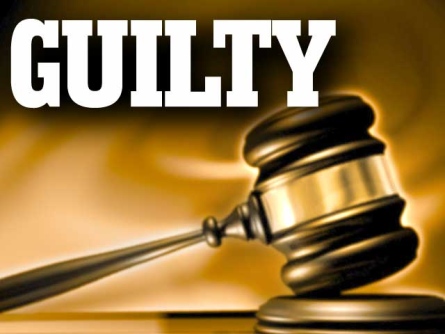 Rollins found guilty on three out of five Counts January 10, 2022 The Evangeline Parish District Attorney’s Office announced the guilty verdicts of Simple Kidnapping, Domestic Abuse Battery with Child Endangerment, and Simple Battery, rendered against Nicholas Rollins in the five day Jury trial, which ended last Friday night at approximately 7:00pm. District Attorney Trent Brignac in his statement said “ Our office has always believed and fought for the survivor, Katelyn Soileau, in this matter, and will continue to fight on behalf of her and other domestic abuse victims. In the near future, our office plans to retry Nicholas Rollins on the charge of Aggravated Assault with a Firearm, as the Jury was unable to reach a verdict on that particular count.” District Attorney Trent Brignac would like to thank all of the jurors for their service to the criminal justice system. Brignac also complimented the efforts of Assistant District Attorneys, Jacob Fusilier and Deidra Godfrey, for their thorough preparation and presentation of the case.